Amazon, the Grinch When It Comes to Their Drivers Getting Tips! And It's the Holidays! 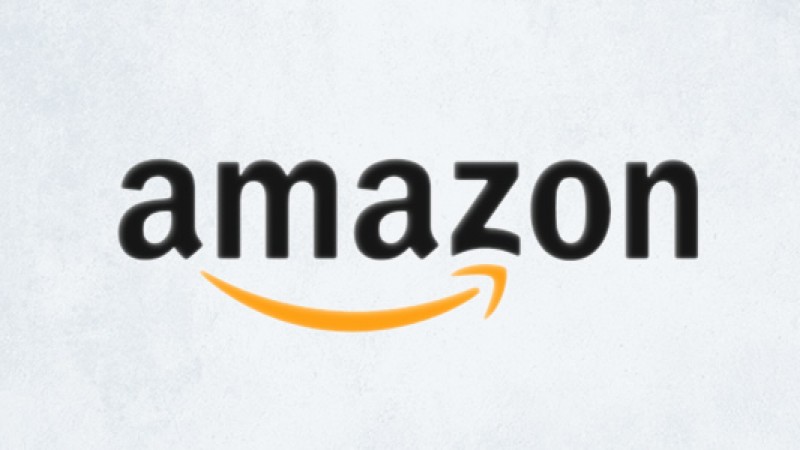 The Federal Trade Commission is sending nearly $60 million to more than 140,000 Amazon drivers. The funds will serve as reimbursement for tips that Amazon allegedly illegally withheld from drivers between 2016 and 2019.

In 2021, the FTC brought a suit against Amazon and its subsidiary, Amazon Logistics, alleging that the company failed to fully pay tips that drivers in its Amazon Flex program had earned. Amazon Flex drivers deliver goods and groceries ordered through programs like Prime Now and AmazonFresh. The complaint alleged that the company secretly kept drivers' tips over a two-and-a-half year period and only stopped the practice after becoming aware of the FTC's investigation in 2019.

The FTC will be sending 139,507 checks and 1,621 PayPal payments to Amazon Flex drivers. Drivers who had more than $5 withheld by Amazon will receive the full amount of their withheld tips. The highest amount going to a single Amazon Flex driver is more than $28,000, while the average amount is $422.

FoolProof's Hall of Shame gives you info on companies that claimed to love people, but ended up messing with people in some dodgy way instead.

Why are we telling you this? We want to inject you with a big dose of healthy skepticism!

The most honest seller is not going to tell you what's wrong with their product or service. Their job is to sell you, whether it's good for you, or not.

Your job: To stop-and-question anyone who wants to impact your money or your well-being.

Amazon, the Grinch When It Comes to Their Drivers Getting Tips! And It's the Holidays!

Student Debt Relief Scammer Fined Big. Watch Out for Others Like This One...